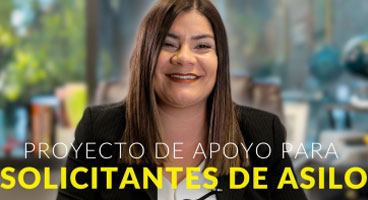 Attorney General Reverses Board of Immigration Appeals, and Rules Asylum Seekers Transferred from Expedited to Full proceedings Ineligible for Bond

On Tuesday, April 16, 2019, the U.S. Attorney General (AG) overruled Matter of X-K-, and replaced it with his decision in Matter of M-S-. The AG effectively concludes that ALL aliens transferred from expedited removal proceedings, after establishing a credible fear of persecution or torture, to full removal proceedings, remain statutorily ineligible for release on bond. This means that, unless the Department of Homeland Security (DHS) grants the alien parole under section 212(d)(5)(A), the alien will not qualify for a bond and must remain detained until the removal proceedings conclude.

Ironically, the AG acknowledges the consequences of his decision and delayed the effective date for 90 days, to give DHS time to somewhat plan for the insurmountable accumulation of detainees. Nevertheless, this will have an immediate and substantial impact on detention operations.