If you are under threat of deportation, do not put your immigration status at risk unnecessarily. You do not have to take on this challenge alone. With the help of a bilingual Dalton deportation defense lawyer, you could reach a favorable outcome in your case.

There are different circumstances that could lead the federal government to seek deportation. These include criminal acts or other violations of federal law. A deportation defense lawyer in Dalton could provide insight on each of the potential grounds for removal.

Criminal convictions are one of the most common reasons for initiating the deportation process. Fortunately, not all offenses will lead to deportation. A person holding a green card could face deportation if they have been convicted of a “crime of moral turpitude” or of an offense that carries a potential sentence of more than one year. There is not an official list of every criminal offense under state law that qualifies for this process. Instead, a person convicted of a crime is likely to only learn later that the offense they were convicted of carries the threat of deportation.

There are also violations of federal immigration law that are not criminal acts. These violations are nevertheless potential grounds for deportation. The most common grounds involve immigrants who violate the terms of their visa. For example, individuals traveling on tourist visas are not permitted to work. Other examples could include individuals who fail to update the federal government on any changes to their status or residency.

When immigrants enter the United States, they agree not to rely on public assistance during their early years in the country. If a person becomes a public charge within five years of entry into the U.S., they could face deportation. These grounds for deportation are rarely used, however. This is because deportation is not allowed when an immigrant relies on public assistance due to factors in their life that arise after entry into the United States.

There are a few different methods for providing relief in a deportation case. While not all of these outcomes are ideal, each of them provides a better option than forcible deportation and removal. A person concerned about being forced to leave the country should retain the services of a local deportation defense lawyer.

In some cases, it could be possible to convince the court that deportation was done unlawfully or in error. The judge in those cases could cancel a removal order and suspend the deportation process entirely. In other cases, the court could consider a person’s asylum request if they fear persecution in their home country.

Many people do not realize that deportation and removal are two different concepts. If you have received notice of deportation proceedings, that does not mean you are guaranteed to face removal from the United States now or in the future. A Dalton deportation defense lawyer could help you fight back and work toward preventing your removal from the country. To learn more about your legal options, set up a confidential consultation today. 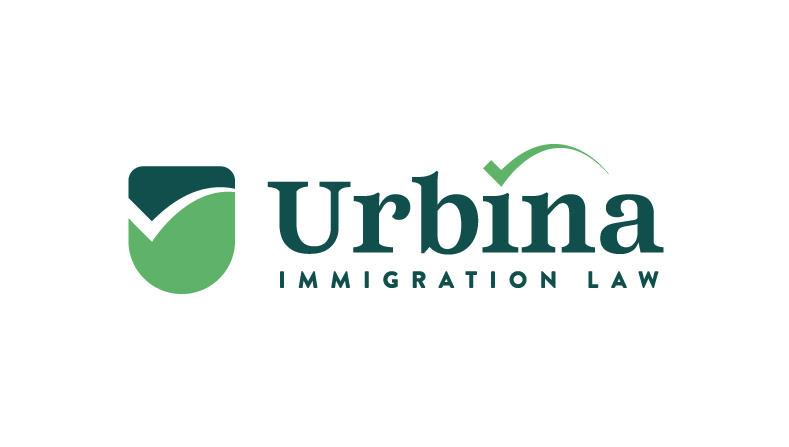