Blog
Let us help you
navigate the immigration process,
so you can live, work & enjoy life
together with family in the US
250
Google Reviews
Start your free consultation
Play Video 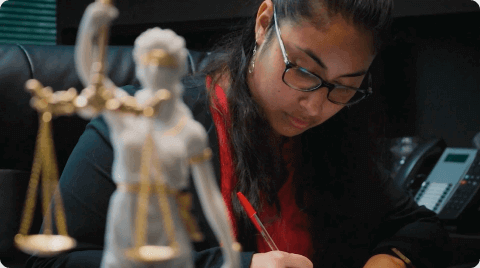 My wife and I entered into a journey in April 2017, today that journey has hit a milestone. We received notice our I-130 petition for our son has been approved! Our case was stuck for so many months before Urbina Law Firm. Their tireless efforts and professionalism finally got us to where we are today.

First off I want to thank God for helping me find the most wonderful people that helped my family and I on our worst. I can’t thank you more than enough for always being there and taking the extra time to make sure our case continued. These people have a heart and know exactly the feeling you may be going through.

The Urbina law firm changed our lives. They are a blessing to our family, all the staff is very friendly and helpful but attorney Urbina always kept us fully informed, guided, personalized attention, walked us through the process and explained very patiently what to do and be prepared for. We can’t thank them enough.

Helping clients throughout Georgia and the United States navigate the complex U.S. immigration process — We can help you too. 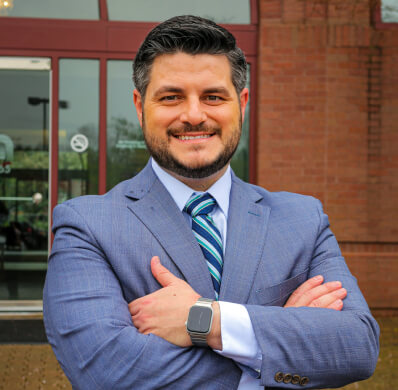 As Latinos, we understand exactly what you are going through.

It’s hard to know where to turn for answers.

The constant change in immigration policy makes adjusting your status or filing for a visa difficult and confusing.

It doesn’t help that most immigration law firms charge big bucks and make you pay just to talk to a lawyer — even if they can’t help.

Some don’t even have staff who can speak Spanish, so you’re constantly struggling to talk to someone who can give you an answer.

It’s easy to see why anyone would have anxiety when dealing with the immigration process.

One mistake can set you back months or years, and trying to find information online isn’t always easy.

If you are tired of being misunderstood and feeling overwhelmed and defeated with your immigration case, don’t give up.

At Urbina Law Firm, we are here to help you…
Talk to a lawyer for free

Rubi, Our Client
Had the pleasure to work and know the Urbina Law Firm family, great people who truly care for helping immigrants, from the lawyers to the staff, everyone there is always trying to help you to improve and be a better person and better at your job. I am glad I got to learn so many things on my time working with them and glad I still get to work and learn from one of their team members, Julian, who is always willing to help and so dedicated and passionate about his job.
1
You Schedule a call
2
We Suggest a solution
3
We Work together
4
You Enjoy life in the US