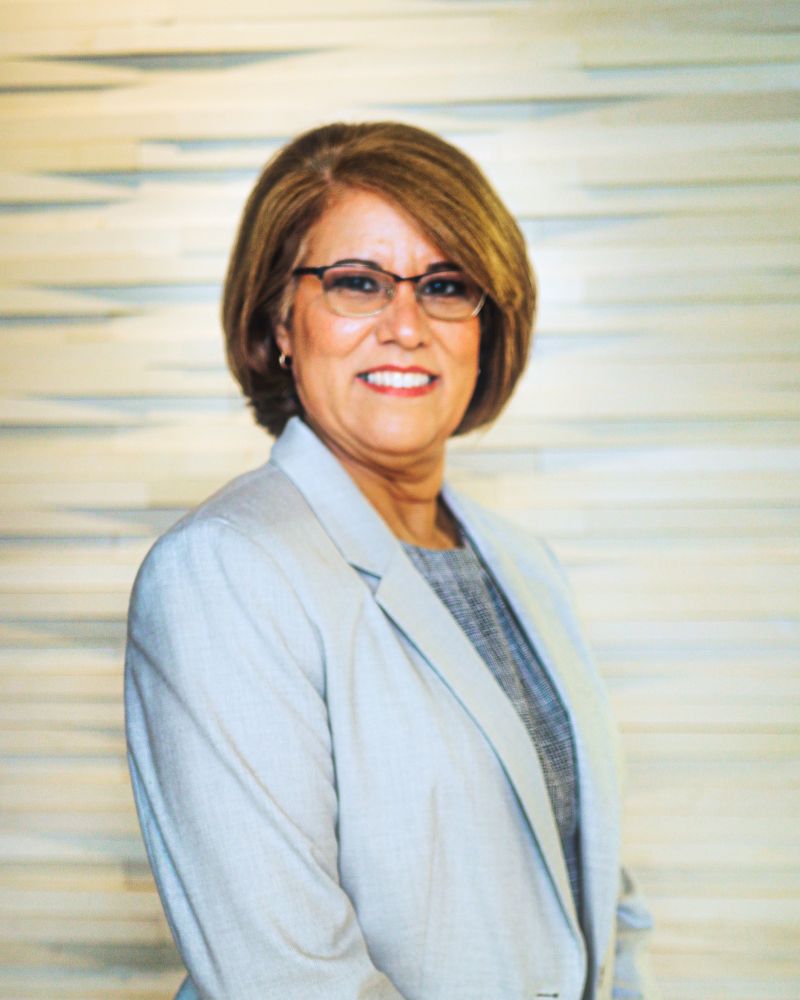 Denia Amat has been a Paralegal with the Urbina Law Firm since 2016. She is originally from La Habana, Cuba and moved to Georgia in 2009 as a refugee. Her personal experience with the immigration system gave birth to her passion in immigration law. She is now the Head of our USCIS Department and has over six years of experience in the field. Denia’s specialties include cases with the USCIS such as family petitions, deferred actions, work permits renewals, waivers, and more.

Denia enjoys the opportunity to serve and to help people change their lives when they legalize their status in the United States. In each case Denia makes it a mission to put herself in her client’s shoes and work with empathy and professionalism to achieve the best possible outcome. In her spare time she enjoys reading, traveling, cooking, and spending time with her family.