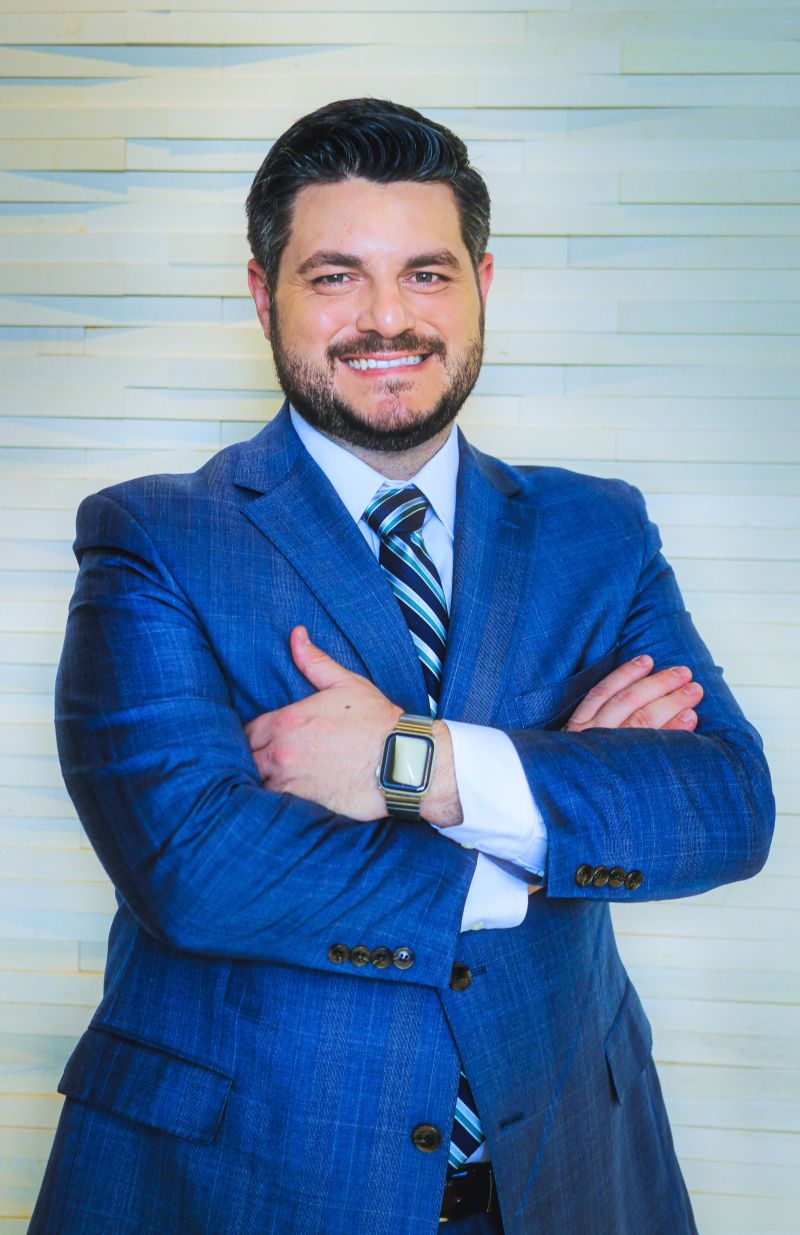 Attorney Michael Urbina founded the Urbina law firm in 2013. He holds a B.S in Managerial Science from Georgia State University and received his J.D. from John Marshall Law School, where he graduated at the top of his class.

Prior to founding the Urbina Law Firm, Attorney Urbina’s goal was to become an in-house corporate lawyer. He even worked for in-house legal departments with international corporations such as the Coca -Cola Company, Invesco Limited, Crawford & Company, and Kemira Chemicals. However, after an opportunity with the Office of the Principal Legal Advisor (OPLA) for the Department of Homeland Security, he saw the need for representation in the immigrant community and developed a strong interest in immigration law.

In the years since founding the Urbina Law firm, Attorney Urbina has been recognized as an outstanding lawyer in his practice area by numerous groups including the Georgia Trend. He has also made hundreds of speaking appearances for the community and has also been a guest on multiple media and radio shows. He has also started a unique service through social media to provide individuals with a personalized communication experience with the firm through private messages and engaging informative videos.